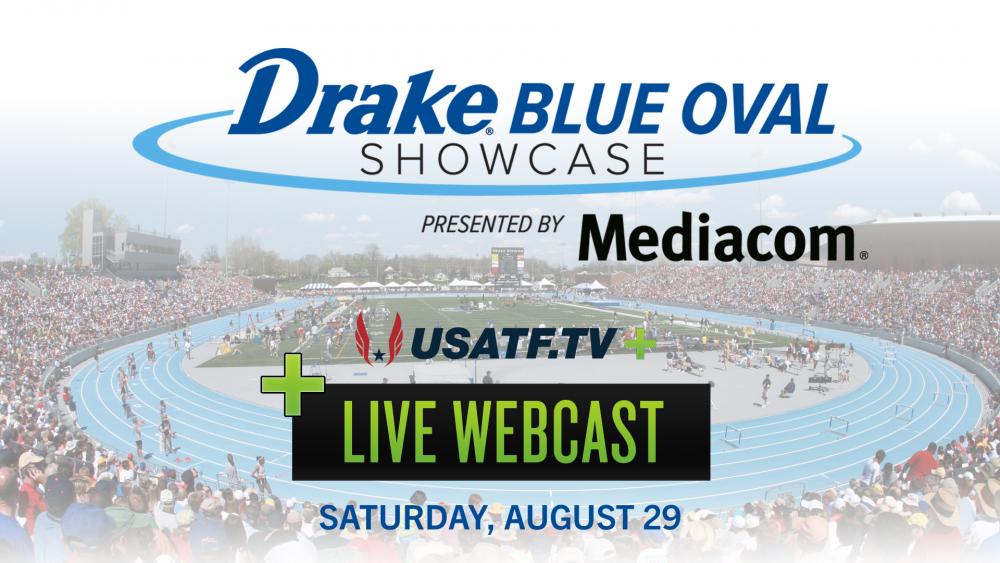 Some of the finest professional track & field athletes in the world will arrive at Drake Stadium to compete in the Drake Blue Oval Showcase presented by Mediacom Aug. 29 at 11:30 a.m.

Additional details for the one-of-a-kind event in central Iowa were revealed, including broadcast partner, World Athletics certification, and some world-class athletes set to compete.

“Since we announced the Blue Oval Showcase, we’ve been overcome by the excited response from our local community and the sport of track & field,” said Blake Boldon, the Franklin P. Johnson Director of the Drake Relays. “It’s been a tremendous undertaking to safely host a competition of this nature during these times. However, with the support we’ve received from our partners, including Mediacom, and the excitement this event has created, we’re thrilled to announce some of the progress we’ve made in preparing to host the Blue Oval Showcase.”

Boldon has received tremendous response from athletes angling for a spot in the Blue Oval Showcase as the first major track & field event on American soil since the pandemic began. That interest includes the likes of Olympic record holder Ryan Crouser (shot put) and American record holder Sandi Morris (pole vault) in the field events.

On the track, talents such as Olympic Champion Dawn Harper-Nelson (100mH) and two-time World Champion Shakima Wimbley (200m) headline an outstanding lineup that is being assembled. Both have enjoyed tremendous success on the Blue Oval, with Wimbley winning back-to-back USATF titles in Des Moines the last two years.

Fields are also coming together in the seven other events slated to be contested, including the USATF Road 1-Mile Championship.

Confirmed athletes represent 12 countries and include 22 Olympians and 70 World Championship qualifiers.  The competitors have won a total of seven Olympic medals, including three gold, 24 World Championship medals, 52 NCAA titles and 70 National Championships.  More of these world class athletes will be announced in the coming days.

Tickets for this one-of-a-kind event are not available to the public, but fans will be able to watch world-class performances broadcast to a regional television audience on Mediacom and streamed globally on Runnerspace+.

“One of the most exciting parts of our partnership with Mediacom is their ability to showcase the tremendous competition inside Drake Stadium to more than 400,000 video subscribers in eight states where local sports channel MC22 is available,” Boldon said. “We’re looking forward to this opportunity and creating future opportunities with Mediacom to grow the sport and our events. As always, our partners at USATF remain an integral part of expanding track & field’s online presence, and we’re grateful that their platform, in conjunction with Runnerspace+ will broadcast this event worldwide.”

“Being included on World Athletics’ Continental Tour as a Bronze Level meet is a testament to the caliber and quality of competition we aim to create with the Blue Oval Showcase,” Boldon said. “As a first-time event, we’re honored that the Blue Oval Showcase has earned this designation and will return the sport of track & field to Iowa at a level that is befitting of this title.”

Boldon and Blue Oval Showcase staff continue making their final preparations for the event and anticipate even more athletes to commit to the event in the coming days as the sport of track & field safely returns to competition. 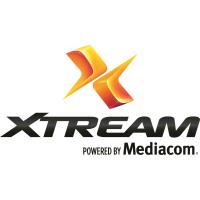